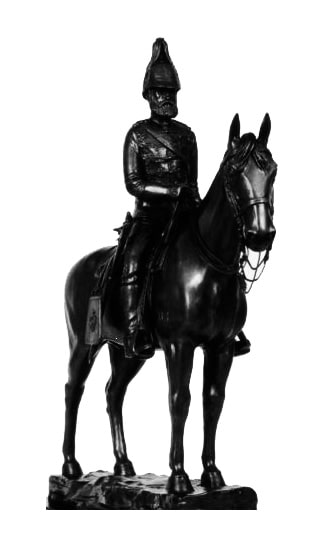 THE BEGINNING OF A LEGACY

The first recorded meeting of the NWMP (North-West Mounted Police) ex-members took place in Calgary on April 16th, 1886, at the town hall with twenty-four ex-members attending.

Calgary was the association headquarters for many years until 1965 when it was moved to Ottawa, the headquarters of the Force.

There are a number of benefits that we provide for our members and their families. We look forward to you remaining a proud member of the RCMP Veteran’s Association!